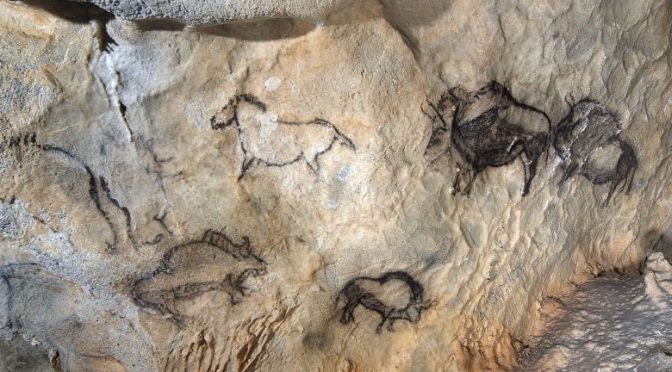 We often associate prehistory with caves, with literal cavemen and cavewomen who sought shelter from the elements and predators within the safety of chasms and grottos. The Basque Country, a place where mountains meet the sea, is full of caves, caverns, and subterranean tunnels. These natural shelters have played a huge role in the history, mythology, and religion of the Basque Country.

One thought on “Basque Fact of the Week: Caves and Caverns of the Basque Country”