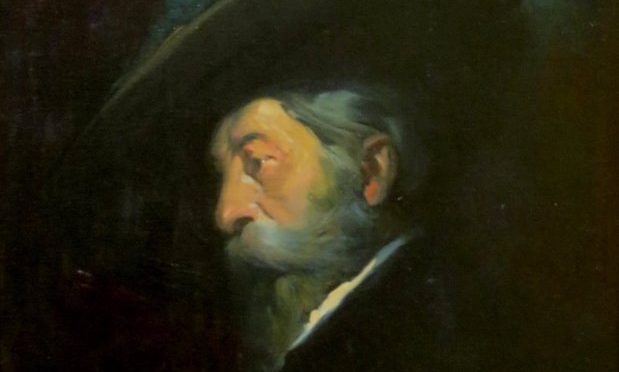 As part of the conquest of the Americas, Basques played an outsized role. They were there for many of the pivotal events that ended up shaping both continents. This is no less true for what would become the United States. Far west, in what eventually became California, Juan Bautista de Anza was an explorer, a military leader, and eventually a politician, following the path his father, also named Juan Bautista de Anza, had blazed to the south.

One thought on “Basque Fact of the Week: Juan Bautista de Anza I and II, Explorers of the North American West”