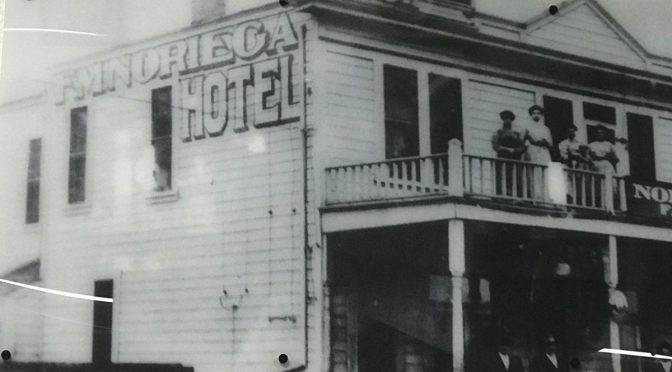 The western United States saw Basque communities, often centered around the sheep herding trade, pop up across the landscape. Newly arrived Basques needed places to stay and contacts to help guide them as they tried to navigate this foreign land and the Basque boarding houses were born. Some of those endured over a century, their role as a pillar of the local Basque community evolving with time. That is particularly true of the Basque boarding houses and restaurants of Bakersfield, California.

2 thoughts on “Basque Fact of the Week: The Basques of Bakersfield, California”