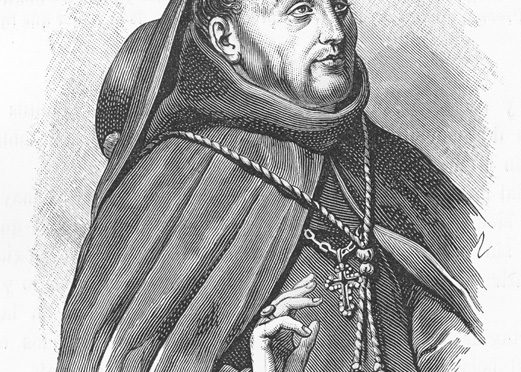 Basques, with their adventurous spirit and ambitions for a better life, were key players in the conquest and history of the Americas. Reminders of that history are everywhere, from the names of towns (Durango, Colorado and the state of Durango in Mexico) to some of the most influential figures in American history, such as Simón Bolívar. One of the most prominent Basques in the history of the Americas was Juan Zumárraga, the first bishop of Mexico. Not only was he a defining religious leader, but he is also the author of one of the oldest letters written in Basque that has reached us to modern day.