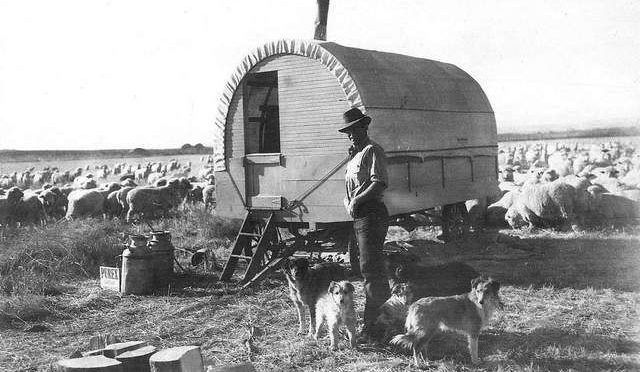 Today, the Basque sheepherder is viewed as an almost romantic figure, epitomizing the hard work of Basque immigrants who came to the United States to find a better life. But, sheep weren’t always seen so positively, and particularly at the end of the 1800s and in the early 1900s, there was almost open warfare between sheep and cattle interests, with the Basque sheepherder, sometimes called “landless and marginal peasants whose activities were detrimental to the public interest,” in the middle of the conflict. More than a few Basque herders lost their lives in feuds between sheep and cattle men.