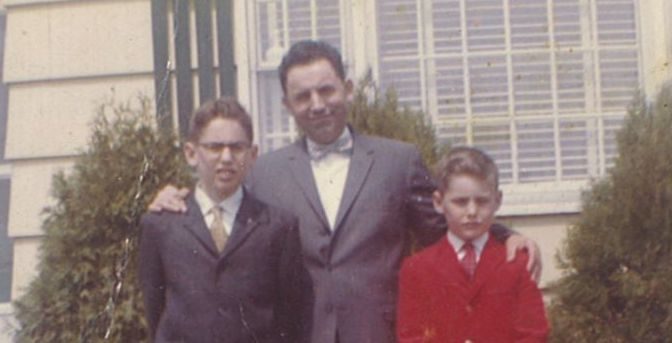 Double agents are a trope of movies, their uncertain loyalties adding tension and drama to the story. However, they are inspired by real men and women that played sides against one another. During World War II, a Basque man from Bizkaia, José Laradogoitia Menchaca, actually served as a double agent. This “Basque shepherd, swindler and womanizer” started working for the Germans but switched sides, sending the Germans misinformation about Allied activities. Only now, as the United States government declassifies documents related to Laradogoitia, are we learning about his activities and role during the war.