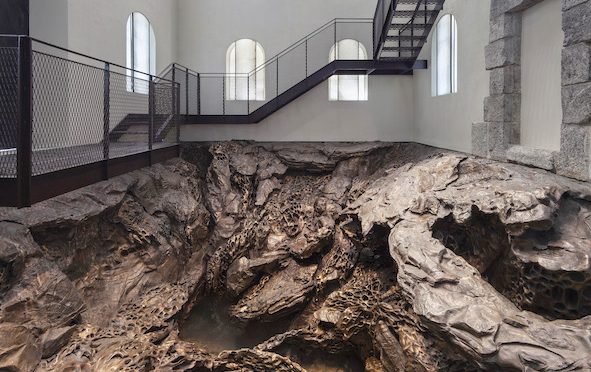 Donostia, the capital of Gipuzkoa, is a city filled with a myriad of things to see and do. From the Parte Vieja, where one can wander all night sampling pintxos, to the wonderful beaches, to the history of the San Telmo museum, there is so much to do. And, thanks to Cristina Iglesias, a sculptor native to the city, there is one more attraction that will certainly become a must-see on any visit to the city: Hondalea.