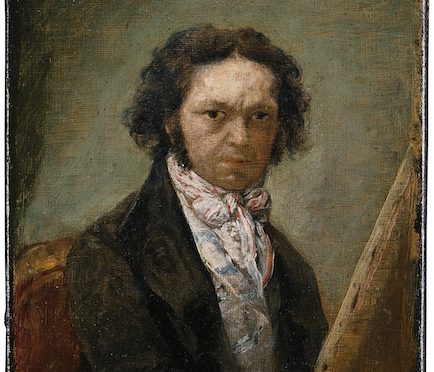 Francisco de Goya y Lucientes is one of the most recognized and celebrated painters in the world. A romanticist, he is considered to be one of the greatest portraitists of his time. His paintings often depicted the reality and brutality that surrounded him, a darkness in his style that became particularly prevalent after a sickness left him deaf in 1793. His first surname, Goya, is clearly of Basque origin — the modern spelling is Goia and means “up” or “summit.” Goya is also one of my favorite painters of all time.

One thought on “Basque Fact of the Week: Goya’s Basque Connection”