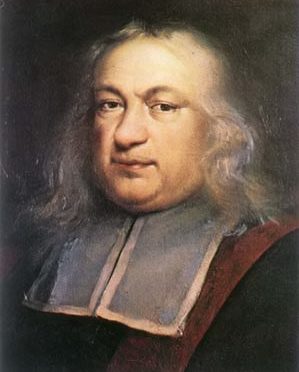 Pierre de Fermat was one of the most recognized mathematicians of his time, and perhaps in all of history. He was infamous for making claims of mathematical proofs in the margins of documents without actually giving the proof. Ever since, mathematicians have struggled to prove his theorems. His Last Theorem, which relates to number theory, wasn’t proven until 1994, some 358 years after Fermat made his claim, by the mathematician Andrew Wiles. One interesting tidbit about Fermat is that many sources and sites state he was of Basque origin. But was he really?

Primary sources: All sources are linked in the article, but I’d like to give particular thanks to Eneko Sagarbide who helped track down these sources and claims about Fermat’s true origins.

One thought on “Basque Fact of the Week: Was the Mathematician Pierre de Fermat Basque?”