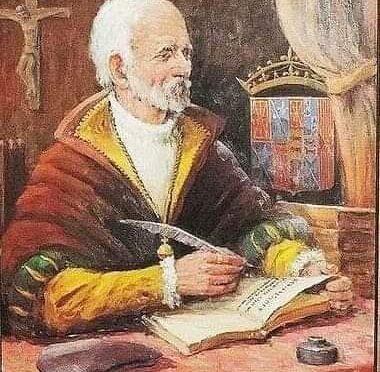 As compared to its neighbors, the Basque language was standardized only recently, in the 1970s. The challenges in standardizing the language so that all Basque speakers could communicate with one another was expressed by Joanes Leizarraga, one of the first to attempt the task. One of the first to refer to the Basque Country in print as heuscal herria, he said “everyone knows how the manner of speaking almost changes from one house to the next in the Basque Country.” While it took centuries more for Basque to be standardized, Leizarraga’s translation of the New Testament was a critical first step along that path.