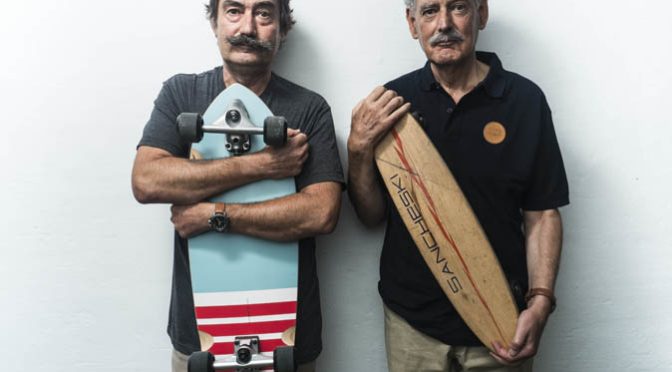 Who knew the Basque Country had a pioneer in skateboarding? Not me! Sancheski, based in Irun, Gipuzkoa, made the first skateboard in all of Europe in 1966. Like Orbea, the company had to reimagine itself when times got hard and new opportunities arose. Starting off as a ski company back in the 1930s, they shifted to skateboards in the 1960s and became an iconic brand.