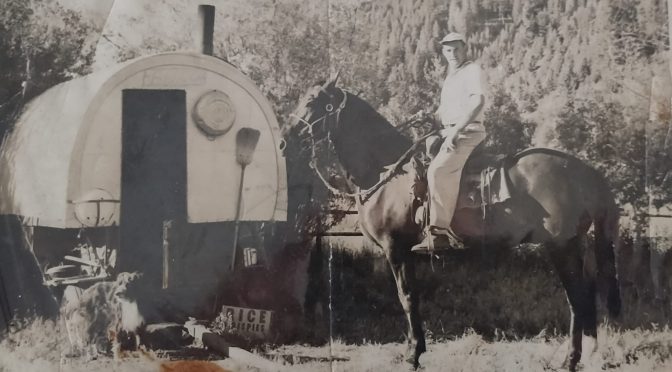 Most of us who have Basque heritage in the western United States trace that connection to the Basque sheepherders that, in years past, dotted the entire western landscape. My dad came over when he was 18 years old, drawn by the promise of economic opportunity and his three uncles who were already here herding. These men and women were the foundation of a vibrant diaspora that has garnered the respect of their neighbors and become pillars of their community.

2 thoughts on “Basque Fact of the Week: The Basque Sheepherder”