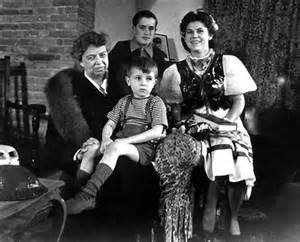 Late last year, I posted about To Say Goodbye, a film by Izaskun Arandia detailing the evacuation of Basque children during the Spanish Civil War. Izaskun has interviewed a number of these children, now adults, as part of the documentary. The film is about half way finished and she hopes to premier it at the San Sebastian […]

Izaskun Arandia is an award-winning Scriptwriter, Script-consultant and Producer. With an MA in Screenwriting from the prestigious Bournemouth Screen Academy she has extensive experience and her scripts have been made into short films produced by the BBC amongst others. She wrote and produced “If I Wish Really Hard” which has recently won Best European Film […]