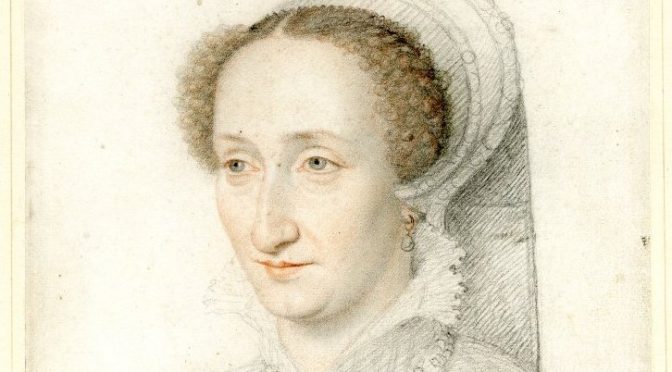 The history of Europe, with its myriad kings, queens, and royal intrigue, is confusing and convoluted. There were some 19 Kings of France named Louis and at least 4 Henrys. The same Henry could be number III or IV depending on which title you consider and which period of his life you examine. On the Spanish side, there are at least 10 Phillips and Alfonsos. In the middle of all of this, both literally and figuratively, sat the Kingdom of Nafarroa. The last active ruler of the kingdom was Jeanne d’Albret (Joana Albretekoa in Basque). She ruled as Jeanne III or Juana III from 1555 to 1572.

2 thoughts on “Basque Fact of the Week: Jeanne d’Albret, the Queen of Nafarroa”