This morning (11AM Bilbao time), ETA set off a car bomb at the headquarters of EiTB, the Basque radio/television company. It appears that no one was hurt, as there was a warning.  More information can be found on EiTB’s website.

I can’t understand what would motive such an attack.  EiTB is one of the most important institutions for the promotion of Euskara and, while they maybe could do some things better, they are also crucial for the survival of Euskara.  I just don’t understand.

My thoughts are with those of EiTB.  I hope that this does not deter any of them from their important work.

10 thoughts on “Bombing of EiTB” 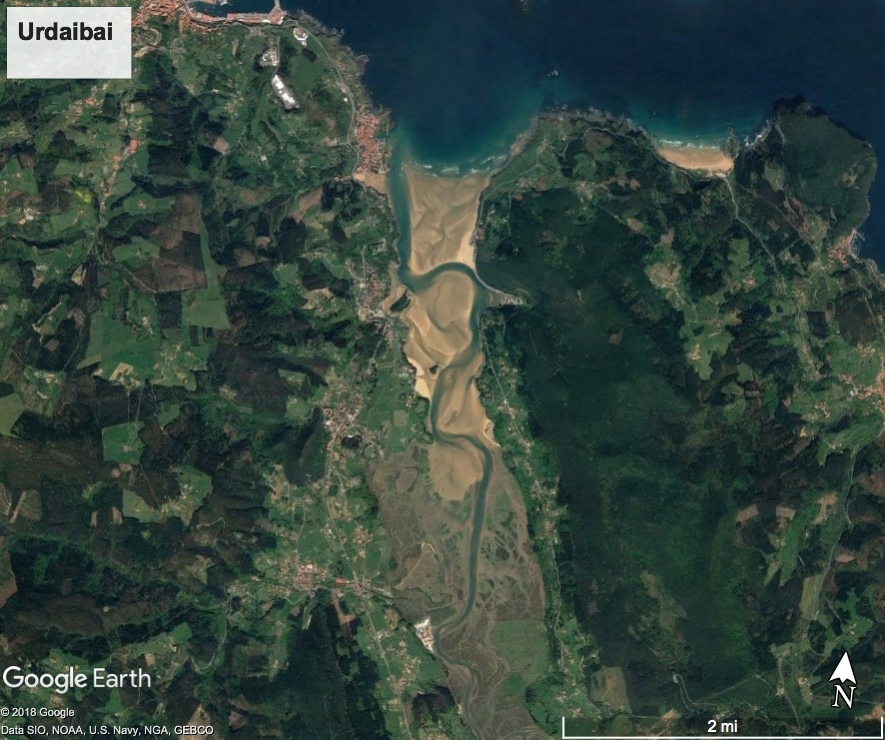 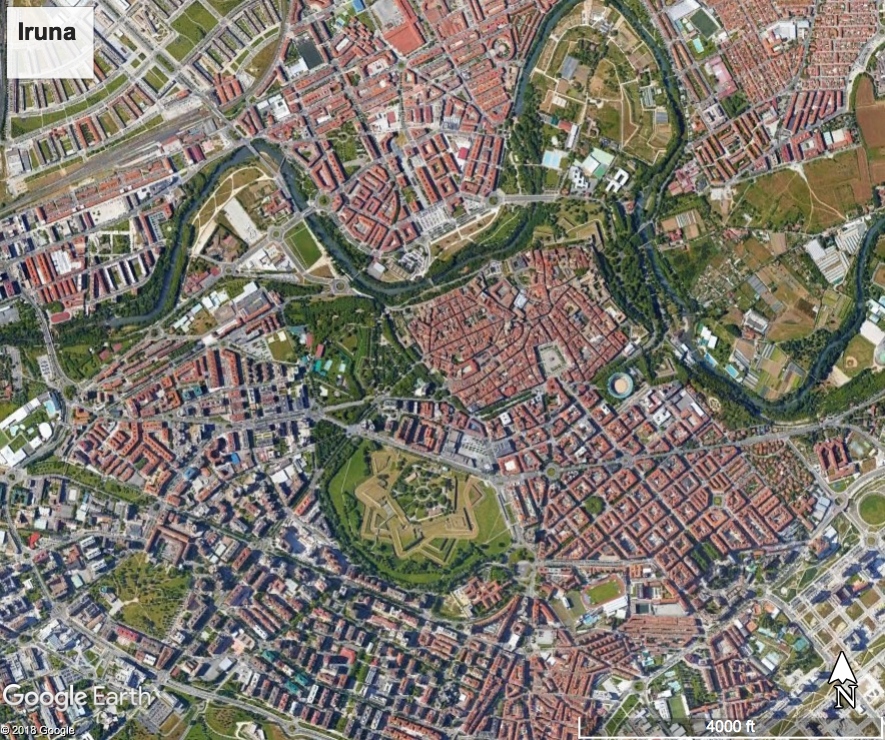