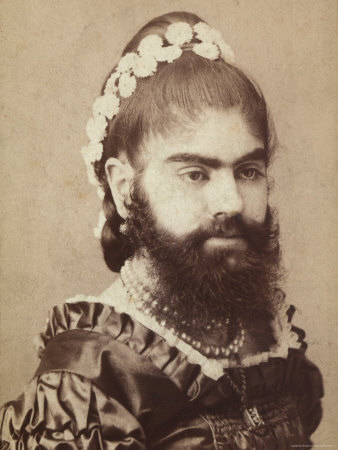 I first visited the Basque Country in 1991. The Internet was just starting to reach students at universities. I remember that, at the University of Idaho, I had barely learned about email before leaving for Spain. When I got to Spain, it was difficult to find any computers to log into and read or send email. I had to find a computer lab, near the teaching school (La Escuela Universitaria de Magisterio de San Sebastián) where my Euskara classes were held. And it took me quite a while to find this lab, get an account to be able to use a computer, and find a time when it wasn’t packed with other students. And then, I really didn’t have anyone to write, since hardly anyone had an email account in those days (how things change!).

When I got back to the US, in the summer of 1992, the Internet and email were starting to get more pervasive. However, instead of Facebook and Google Groups, one of the primary means of forming communities was via mailing lists. Enter Basque-L. Basque-L (amazing what Google archives!) was a mailing list devoted to Basque topics. Members included people from Euskal Herria, the UK, the US… and I’m sure many more that I don’t remember now. Many were academics (email and the Internet hadn’t quite gotten into everyone’s home yet). Many were professors of various topics. And they shared ideas, traded information, and, for the most part, tolerated the probably annoying questions that members like me sent to the list (though on occasion things did get heated). 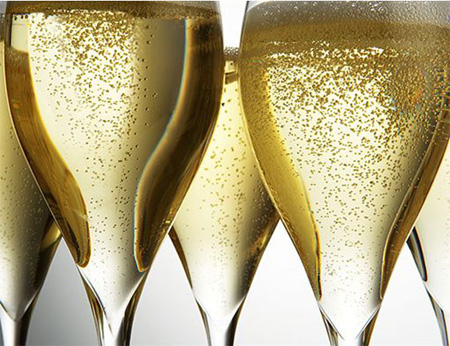 It was some time in 1994 that Jon Aske starting posting Basque proverbs to the list. In the spirit of the best serial novels, he only released a few at a time. And he went beyond simply posting the proverb. He had done a quite extensive research into Basque sayings and proverbs, I believe with the intent at one point of writing a book (though I might be wrong about that). For each proverb, he translated it into English, giving both a literal and more literary translation. He categorized each proverb based on the message and subject. And he gave details about both what the proverb meant to say and how he came to that particular translation. Finally, as do all good researchers, he gave a reference for each one.

The list was immensely popular and, I for one, waited with great anticipation for each new message from Jon. It took him about 5 months to complete his list, which contains a total of 288 proverbs. I immediately asked for permission to gather them and post them on my fledgling website.

I have to say it is efforts like Jon’s that really make the Internet a fascinating “place” where ideas and knowledge are exchanged simply because someone has something great to share.

It’s almost been 20 years (really? Damn!) since Jon posted those proverbs to Basque-L. Eskerrik asko for sharing with all of us, Jon!

(If you don’t get the significance of the two images to this post, check out the proverbs!)