Following up on the Smithsonian Folklife Festival featuring the Basque Culture this summer in Washington DC, I wanted to share a series of articles highlighting how the Basque history has “intertwined” with that of the United States. 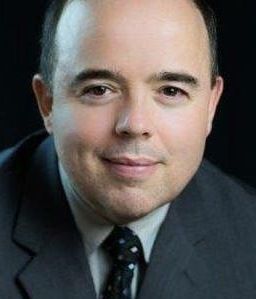 Vince Juaristi, a native of Elko, Nevada and author of Back to Bizkaia, was asked by the Smithsonian to write a series of articles that highlight how the Basques have crossed paths with the United States throughout the years.

Vince’s first article, The Work of a Generation, puts the Festival in context of the lives of the men and women who left the Basque Country to forge a new life in the American West. Vince clearly feels pride in the fact that the Basque culture will be featured by the Folklife Festival, but that pride goes beyond his own pride in his culture, but extends to all of those Basques that shaped what has become the Basque experience in the United States. 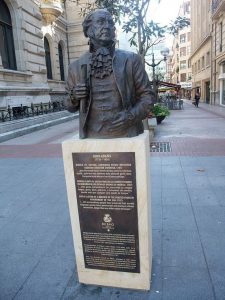 I’ve touched on the connection between the Basques and John Adams, the 2nd president of the United States. In his second article, Intertwined: John Adams encounters the Basques, Vince delves deeper, describing the arduous journey Adams made across Spain, on his way to Paris, and his surprising and revealing encounter with the Basque Country, an experience he would recall with admiration when he was researching governments as the US Constitution was being developed.

Vince has asked me to repost his articles here, and they will appear very soon.

Vince is writing one article per month highlighting these connections. His next will be out in March. He is also working on his next book, Basque Firsts: People who Changed the World. These are great ways to prepare for the festivities this summer in Washington DC!

2 thoughts on “Intertwined histories: Basques and America by Vince Juaristi”