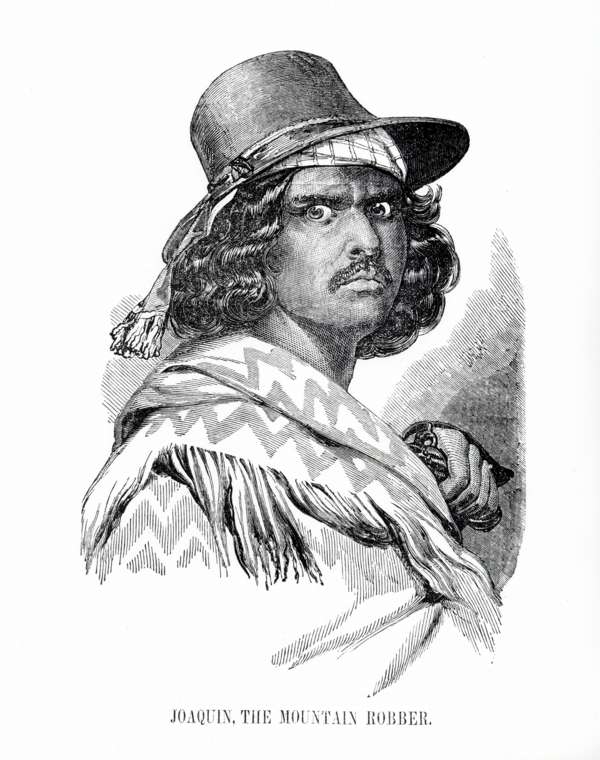 The US West is literally littered with Basque names. Basques came directly to herd sheep, but they also came earlier as part of the Spanish Conquest. One part of the conquistador legacy is the surnames that abound not only in the US but in other parts of the Americas. Murrieta, a name that possibly means “a place full of hazelnuts.” Though I doubt he knew where his name came from, Joaquin Murrieta terrorized California and was maybe the inspiration for the literary and movie character Zorro.

One thought on “Basque Fact of the Week: Joaquin Murrieta, the Inspiration for Zorro”