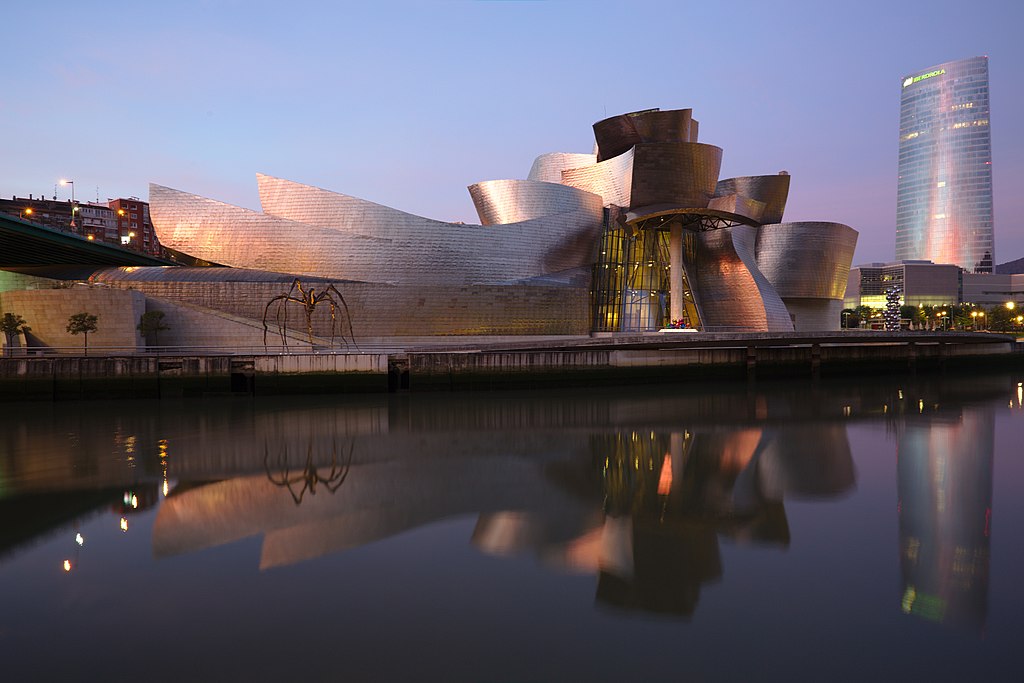 At the heart of Bilbao’s transformation from an industrial center to a world-renowned tourist destination sits the Guggenheim Museum Bilbao. While today, one cannot think of the city without envisioning the museum, there was significant resistance to the construction at the time. Now, other cities try to reproduce the so-called “Bilbao Effect” or “Guggenheim Effect,” with contrasting results.

One thought on “Basque Fact of the Week: The Guggenheim Museum Bilbao”