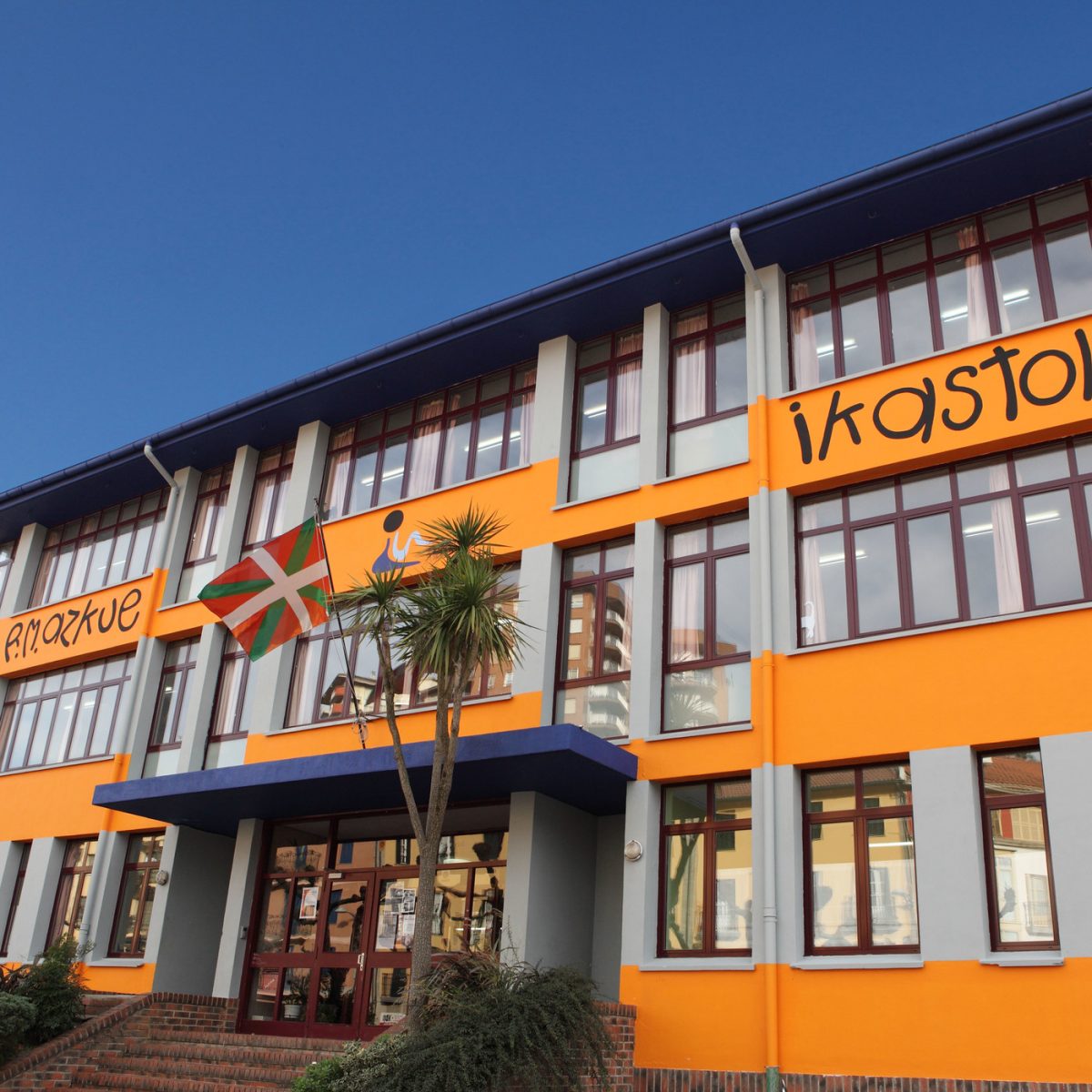 Basque is an ancient language, predating the Indo-European languages of Europe that surround it. Despite this long history, it is only recently that Basque has become a literary language, with a healthy, if small, corpus of written works. Perhaps even more surprising is that the formal teaching of subjects in the Basque language is not so very old. Education in Euskara began just over 120 years ago.