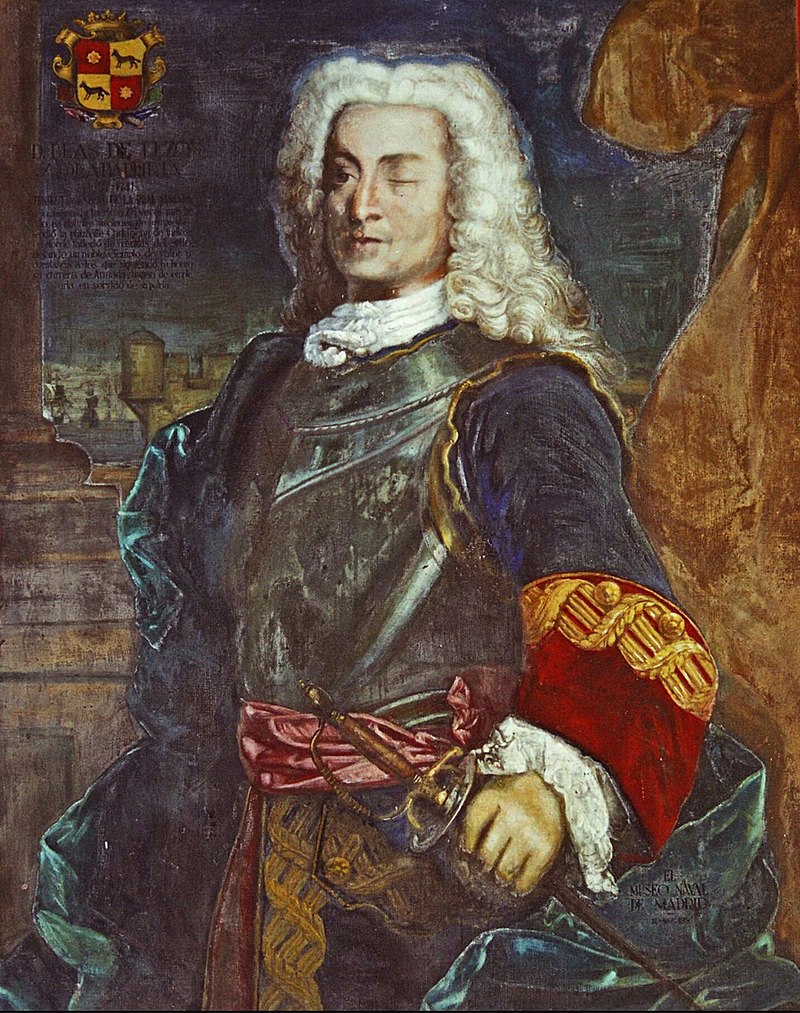 Basques played enormous and outsized roles in the centuries of military activity of both France and Spain. Both countries had colonies across the world, held together through military might. Basques were a large part of that history. Perhaps one of the most distinguished military commanders in all of Spanish history is Blas de Lezo y Olavarrieta. Because of all of the injuries he sustained in his military career, he has been called Pegleg and Half-Man.