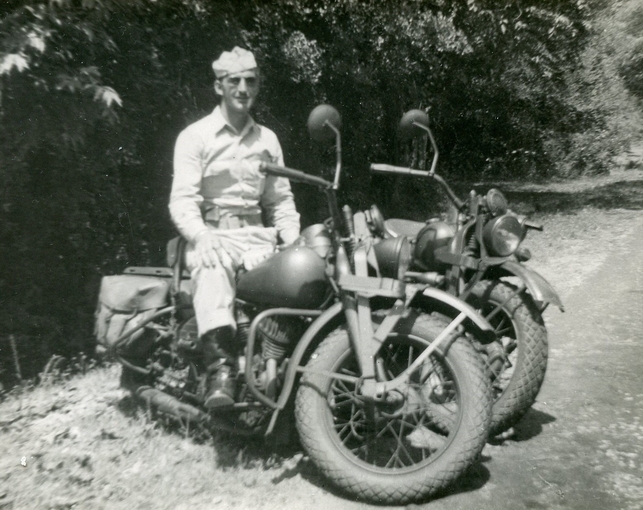 As so strongly depicted in “Fighting Basques,” an initiative by the Sancho de Beurko Association, Basque-Americans have always played an important role in the armed services of the United States. They served in all branches of the military and served their country, often the adopted country of their immigrant parents, with honor and distinction. However, few had the secretive career of Julio Eiguren Bermeasolo, the Basque-American spy in Southeast Asia.