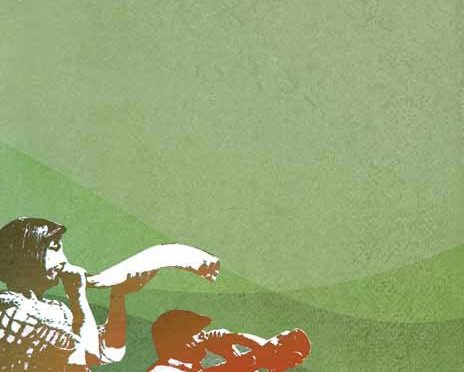 In the movie adaptation of JRR Tolkien’s The Lord of the Rings: The Return of the King, there is a scene in which the city of Gondor is being attacked and, to summon help, the so-called warning beacons of Gondor are lit. These are a series of outposts scattered across mountain peaks that are set ablaze, the fires signaling that Gondor needs help. It is a pretty cool scene, as the fires alight in turn, sending the distress call over vast distances. It turns out that, in Bizkaia, there was a real system of fires and horns on five mountain peaks to announce to the people that the General Assembly was going to meet.