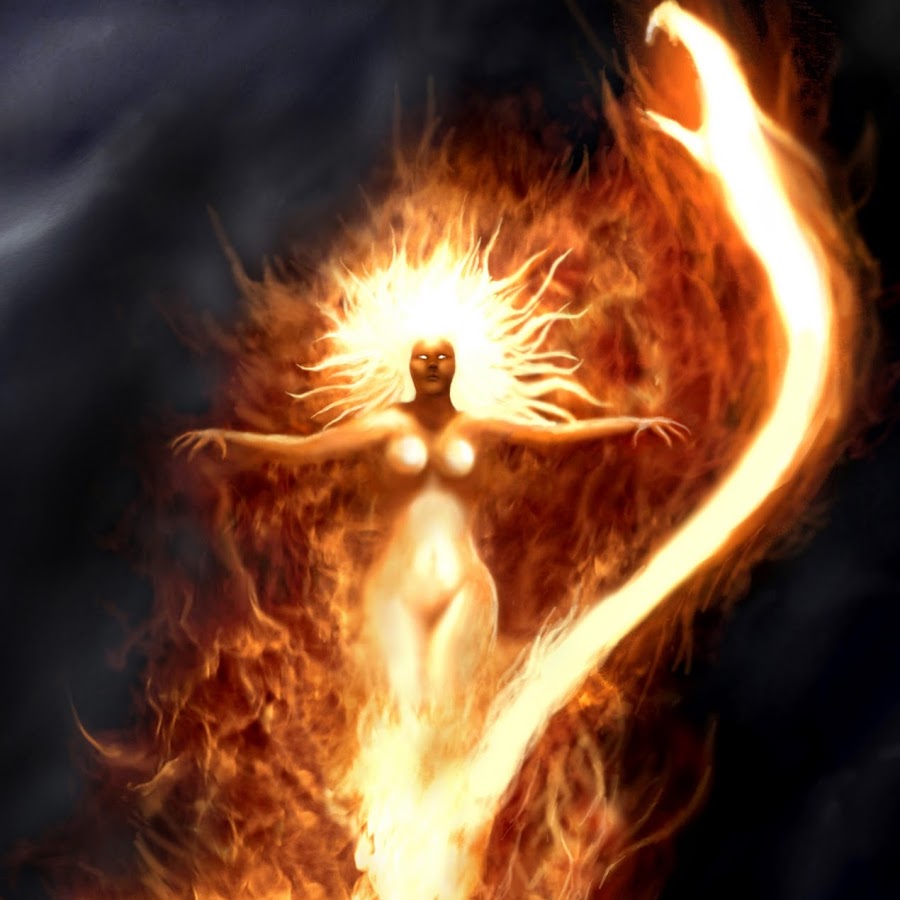 In the pre-Christian religion of the Basques, there wasn’t a strict hierarchy of beings, no Zeus or Odin who ruled over the rest of the gods. There were many wild spirts, such as the basajaunak, the lamiak, and the jentilak. And there were more powerful beings, including Sugaar and the vague sky-god Ortzi. However, Mari tends to preside over all of them. The Lady of Amboto is the Basque conceptualization of Mother Earth and, as such, she is the most revered figure in Basque mythology and folklore.

7 thoughts on “Basque Fact of the Week: Mari, the Basque Mother Earth”