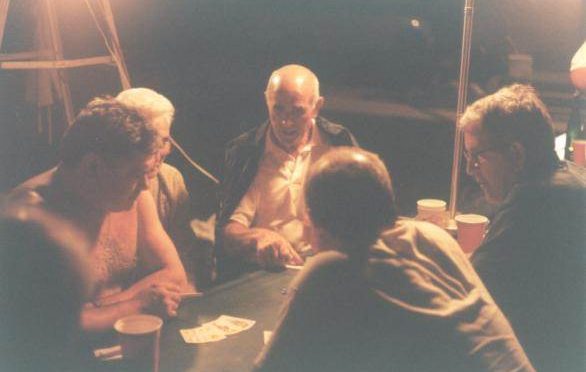 A famous saying goes “One Basque, a beret; two Basques, a ball game; three Basques, a choir; four Basques, a challenge to mus.” Such is the importance of the card game mus to Basque culture. All across the world, whenever a group of Basques get together, a game of mus is likely to follow.