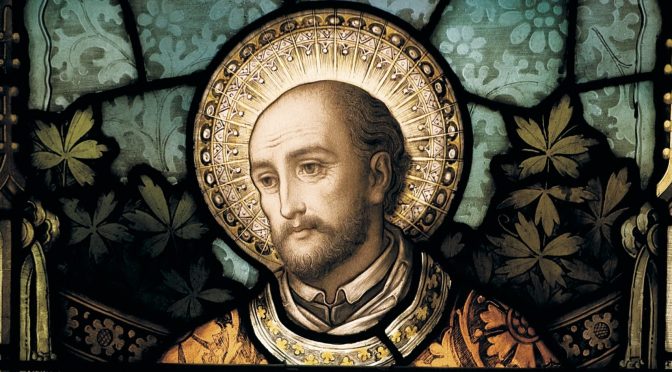 Basques were relatively late-comers to Christianity, holding on to their pre-Christian ways longer than many of their neighbors. However, when they did embrace the new religion, they often did so with great fervor. This devotion led more than one Basque to become leaders of the faith. Saint Ignatius is the most widely recognized of these Basques. His feast day is celebrated by Basques all over the world. As the founder of the Society of Jesus – the Jesuits – his impact on the lives of people all over the world cannot be understated.

One thought on “Basque Fact of the Week: Saint Ignatius, Founder of the Jesuits”