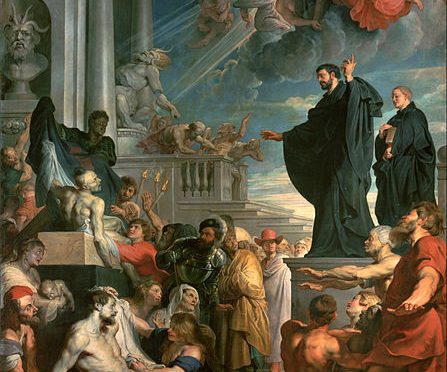 Saint Ignatius isn’t the only Catholic Saint born in the Basque Country. His fellow Jesuit, Saint Francis Xavier, was also born in the Basque Country. However, unlike Saint Ignatius, Saint Francis Xavier spent much of his adult life traveling and proselytizing to the peoples of India and Japan, amongst others. He was known for trying to preach in the local languages.