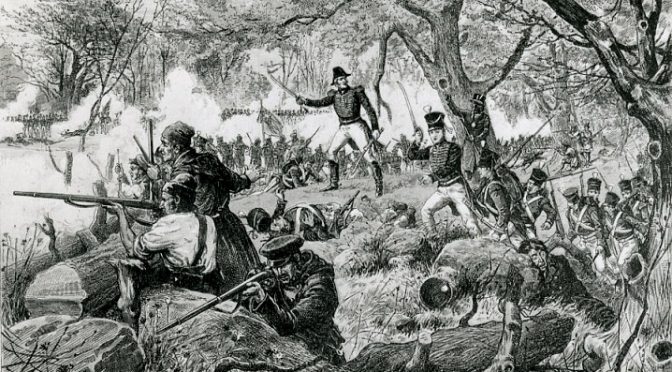 It’s often easy to forget the role that France, and along with them the Basques from Iparralde, had in the history of North America. From Louisiana to Canada, Iparraldetarrak had an enormous hand in shaping the history of the continent. One dramatic example comes from Quebec, in which the grandson of a Basque military officer and shipowner from a small town in Lapurdi ended up saving Canada from assault by US forces and playing a key role in keeping Canada independent from the United States.