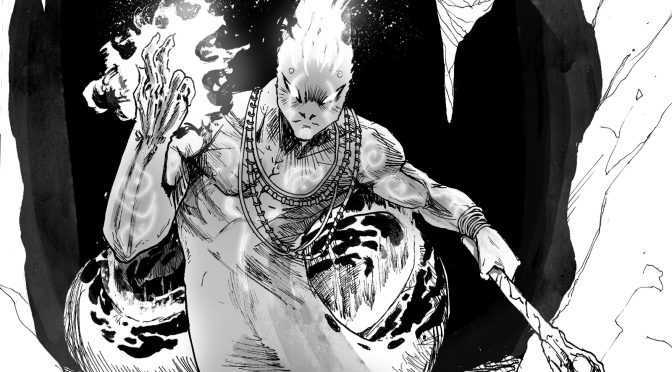 Much of what the ancient Basques believed about the world around them has been lost to time. Without a written record, we don’t know what beings or deities they worshipped, certainly not to the same extent as the Greek or Norse pantheons. While it seems the Basques believed in a Mother-Earth goddess – Mari – there was a time when she had a companion, an equal, who accompanied her: Sugaar. With the advent of Christianity, he became ever more associated with evil, a being that parents would invoke to scare their misbehaving children.

2 thoughts on “Basque Fact of the Week: Sugaar, the Serpent-God Consort of Mari”