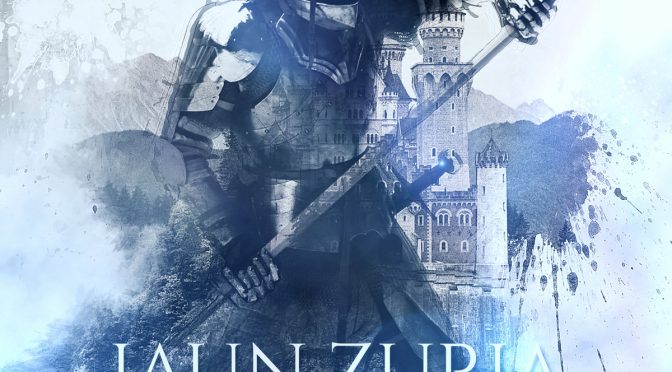 Last week, I introduced the House of Haro and the first Lords of Bizkaia. The mythical first Lord of Bizkaia was Jaun Zuria, the White Lord. Jaun Zuria is a foreigner, of Scottish ancestry. I find it interesting that the Basque legends rely upon a foreign figure to establish the Lordship of Bizkaia. Why invoke a foreigner to build these stories? Did connecting the Lordship of Bizkaia to foreign royalty give the legend more credence or give the ruling class more justification for their existence?