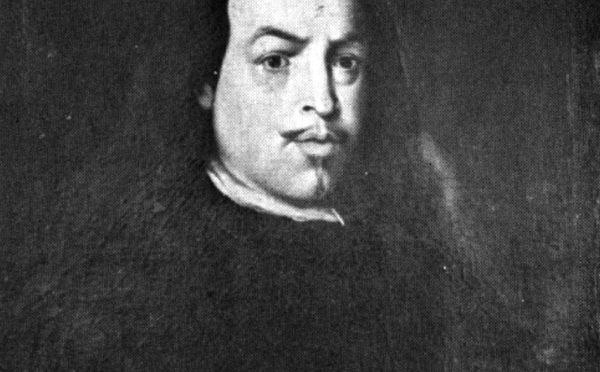 History is full of characters that, while not always highlighted in our text books, made seminal contributions that certainly impacted the course of events. In the early days of what would eventually become the United States of America, numerous Basque were behind the scenes, working in official capacities for France and Spain, aiding the American effort against the British. Luis de Unzaga was one of those Basques, over his life governing several regions of Spanish America.

2 thoughts on “Basque Fact of the Week: Luis de Unzaga, the Basque Who Coined the Phrase “United States of America””