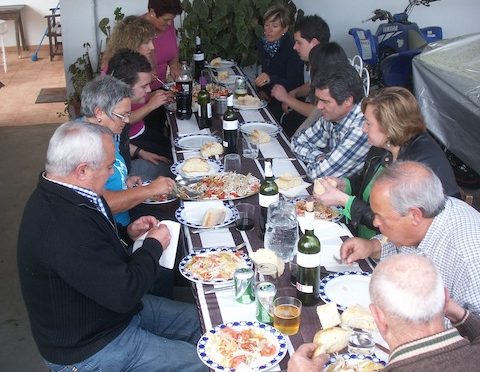 There is a scene in one of The Lord of the Rings movies when one of the hobbits is shocked that the human doesn’t know what second breakfast is. The scene always makes me think of the Basque Country; when I go there, it seems I never stop eating. Food is such an important part of the Basque culture, not only to fill bellies but to bring people together – meals are a big part of social life.