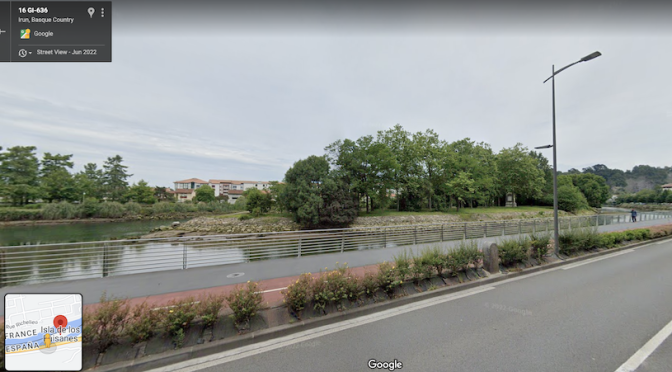 Pheasant Island, called Konpantzia in Euskara, is an island jointly administered by Spain and France, swapping hands every six months. It is what is called a condominium, a territory shared by more than one sovereign power. Because of its unique position on the river that defines the Spanish-French border, the island has seen its share of history. The shared agreement also leads to some complex legal matters between the two countries.