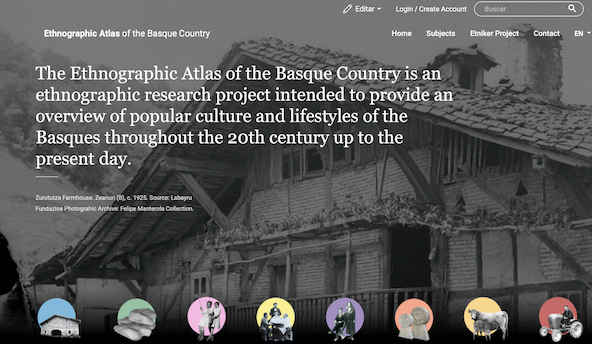 I just stumbled on to the Ethnographic Atlas of the Basque Country, which intends “to provide an overview of popular culture and lifestyles of the Basques throughout the 20th century up to the present day.” It covers a range of every day activities and aspects of every day life, from “House and Family” to “Diet” […] 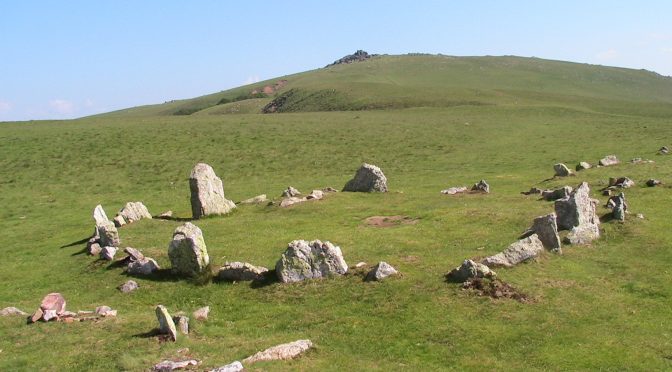 During one of my visits to the Basque Country, we visited the hilerria, or cemetery, in Munitibar. I wasn’t clear what was going on, until they started digging up one of the graves. It seems that it was time to move my dad’s grandmother’s body. They dug up her grave — her son, my great-uncle, […] 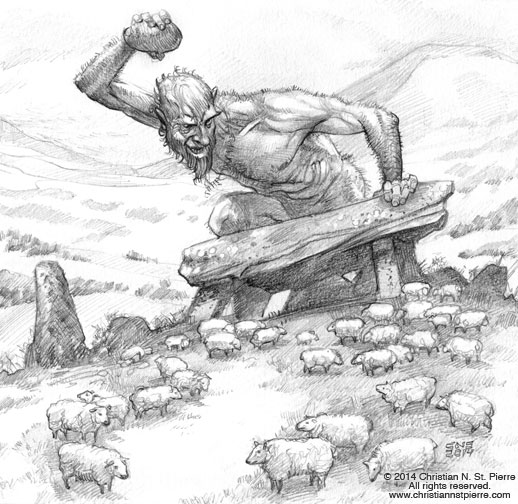