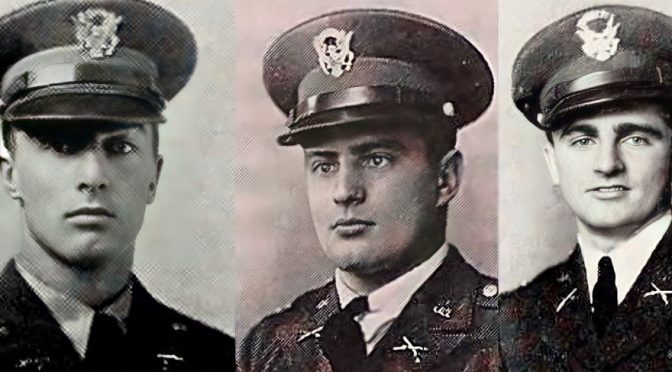 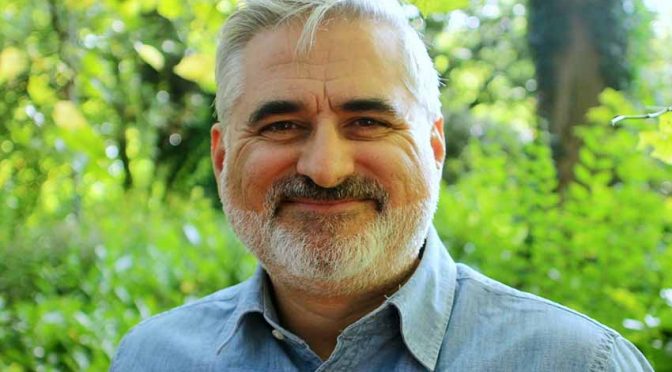 Pedro Oiarzabal has traveled the world, taking the pulse of Basque diaspora communities across the globe. In normal times, he can often be found at Basque festivals, talking to everyone he can, to understand what being Basque means. Currently, he is the co-lead of a project that aims to document the stories of Basque veterans […]

Those of us that are the sons and daughters of Basque immigrants that came in the early or middle 1900s often have a somewhat romantic and, maybe, antiquated view of the Basque Country. While traditional pursuits such as folk dance are still very prevalent in the Basque Country, they aren’t as pervasive as a typical […]