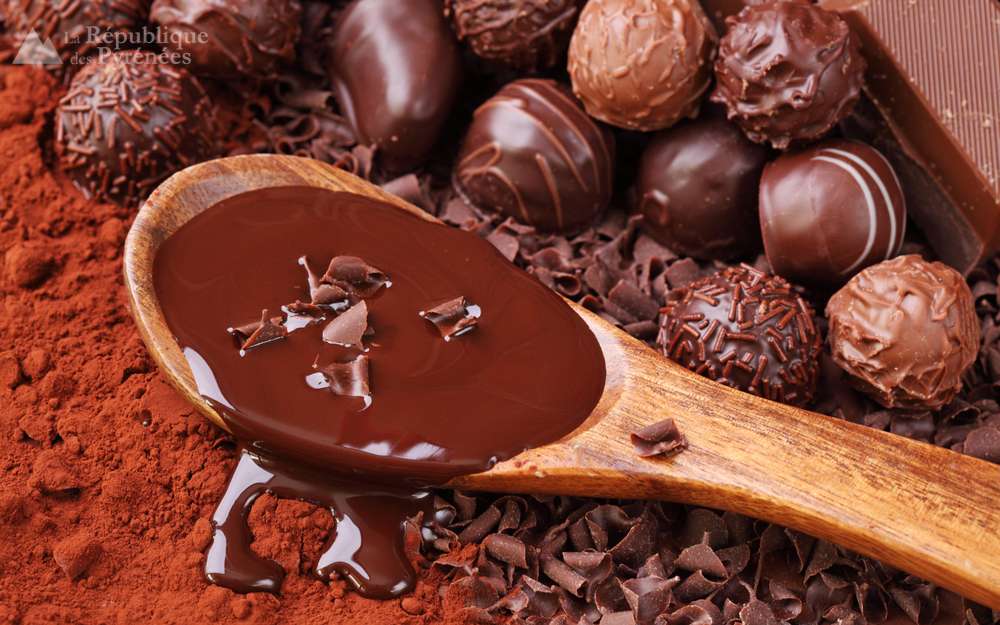 As in many places, chocolate is a big part of Basque life. On birthdays, instead of the birthday cake familiar in the United States, Basques often drink a cup of liquid chocolate. It wasn’t so long ago, in the early 1800s, that chocolate was a common part of breakfast in the Basque Country. It was often viewed, not as a treat, but as a health drink, inspired, in part, by the way the Mayans and Aztecs used it as, effectively, an energy drink. Indeed, Hernán Cortés noted how drinking cocoa could help one resist fatigue. But, the Basques were also a big part of the development and commercialization of chocolate.

5 thoughts on “Basque Fact of the Week: Basques and Chocolate”