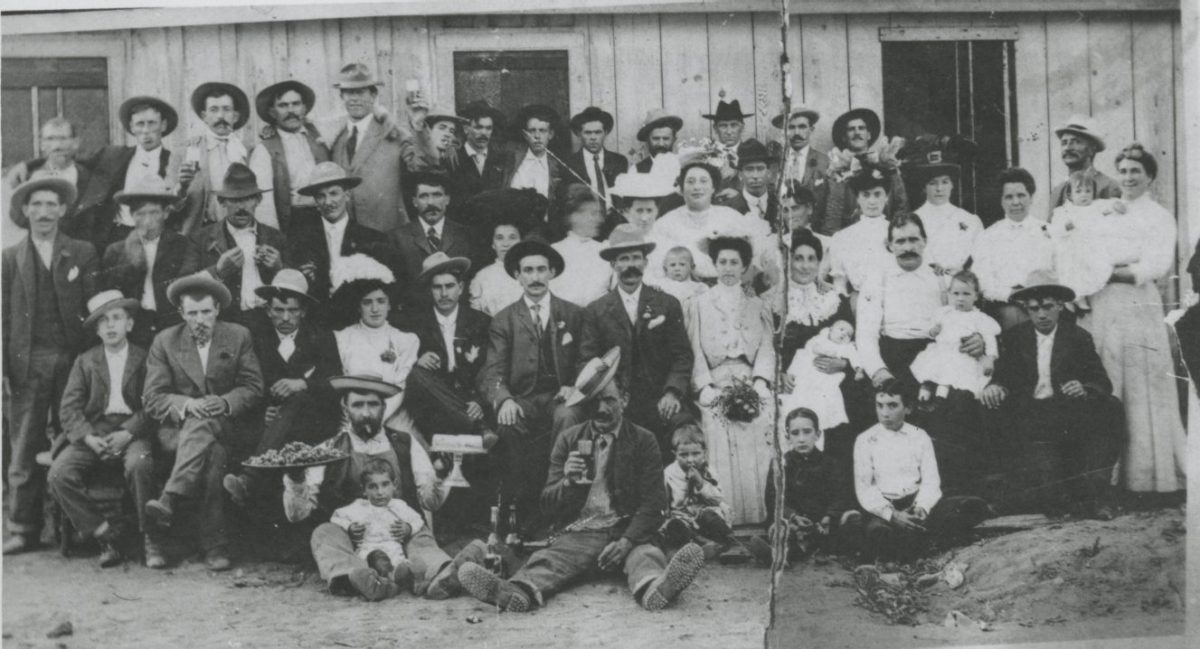 10 thoughts on “Basque Fact of the Week: Jordan Valley, the Little Basque Town in Oregon”