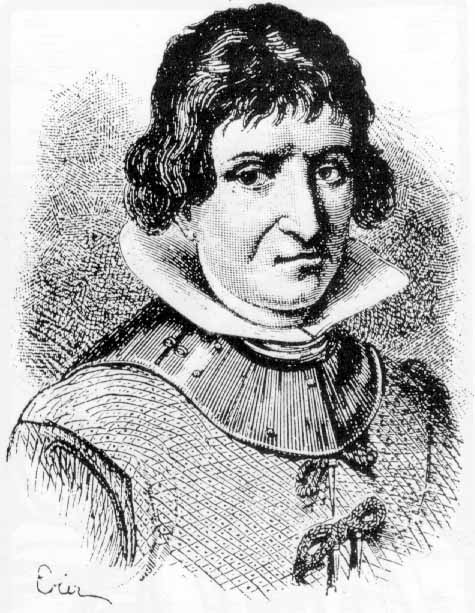 Back in the 16th century, there weren’t many options for the children of Basque families. Those that weren’t destined to take over the family baserri were often left with little choice but to join the military or a religious order. The situation was even starker for women. Catalina Erauso y Pérez de Galarraga was born into a relatively well-to-do and well-connected family. Still, by the age of four, she was sent to a convent. However, that is only the beginning of her story.