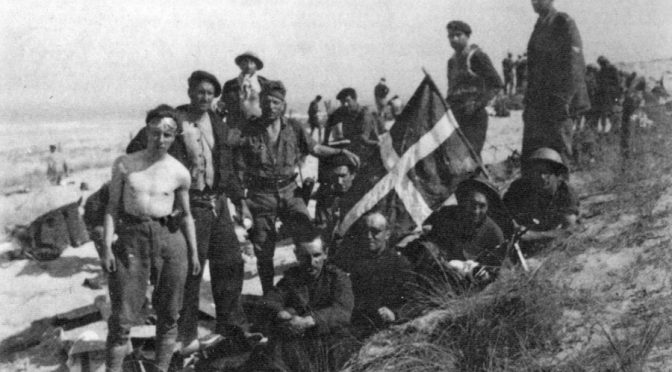 In collaboration with Pedro Oiarzabal and the Sancho de Beurko Association, I’ve been translating some of their articles in the Fighting Basques series. These articles summarize their research into the contributions of Basques during World War II, often focusing on the role of Basque-Americans. One of the most distinguished contributions came from the Gernika Battalion, a collection of Basque veterans and new comers that fought near the end of the war on the front lines who played a key role in the Battle of Pointe de Grave.

One thought on “Basque Fact of the Week: The Gernika Battalion”