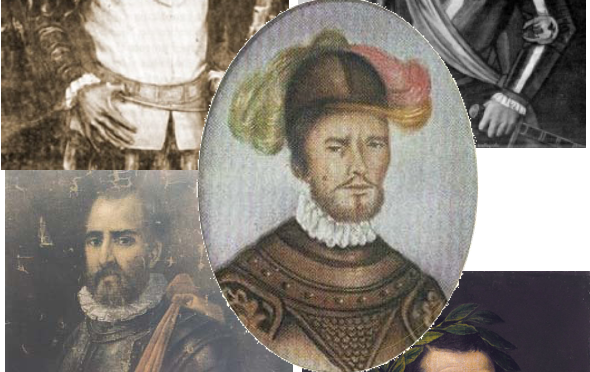 5 thoughts on “Basque Fact of the Week: The Conquest of the Americas”