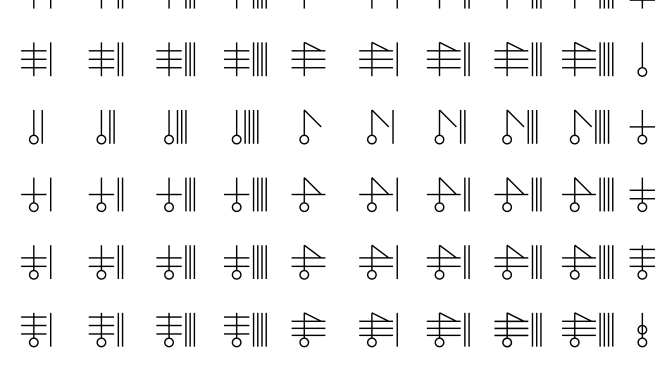 Counting is one of the most elementary human tasks, one of the first things we learn as children, rattling off numbers as we hold up our fingers to record our count. In most of the western world, we count by tens, a natural extension of our ten fingers (and thumbs). Basque is different, with a system based on twenties (this doesn’t mean Basques took off their shoes to get to twenty). However, that is only one of the intriguing aspects of Basque numbers.

Primary sources: Please see the various links in the post.

6 thoughts on “Basque Fact of the Week: Numbers and Counting in Basque”