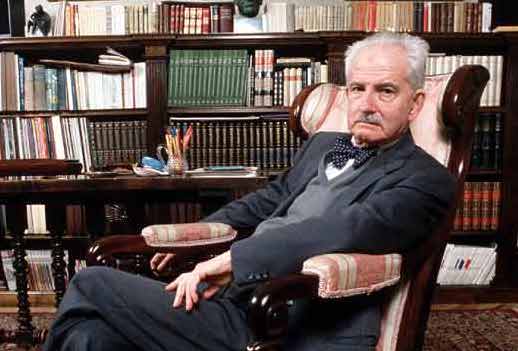 It hasn’t been all that long that Basque studies started delving into Basque prehistory and the myths and legends that shaped the Basque world view. José Miguel de Barandiaran Ayerbe was a pioneer in these efforts, but he didn’t work alone and his student, Julio Caro Baroja – the nephew of one of the greatest writers of the early 1900s – followed in his footsteps and beyond, scouring the Basque countryside for any tidbit he could find, expanding our own view of what it means to be Basque.