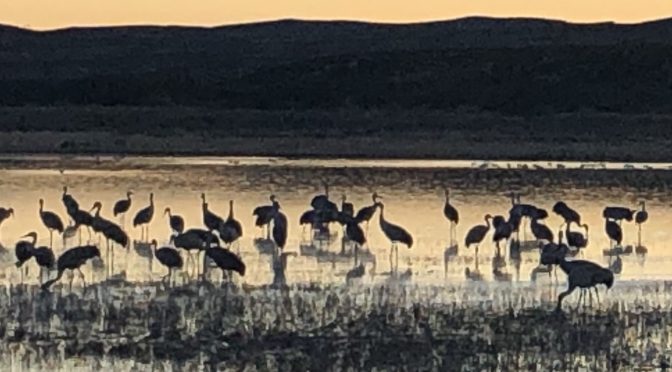 Happy holidays! Merry Christmas! Feliz Navidad! Hanukkah Sameach! However you celebrate, the holidays are upon us. In Basque, it is traditional to say Gabon Zoriontsua! or Eguberri On! Sometimes you’ll hear the ubiquitous Zorionak! But where does this word, used in so many situations, come from…?

2 thoughts on “Basque Fact of the Week: Good Birds to You!”