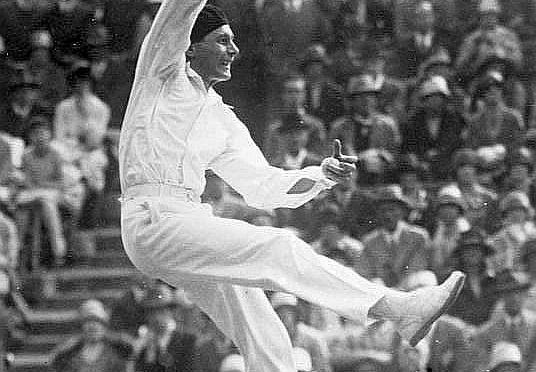 Jean Borotra was a man of contrasts. One of the best tennis players in the world, he played with Kings and won a total of 19 Grand Slam titles. He fought in both World War I and II against the Germans, but was also a commissioner in the Nazi-collaborating Vichy government in France. He made […]