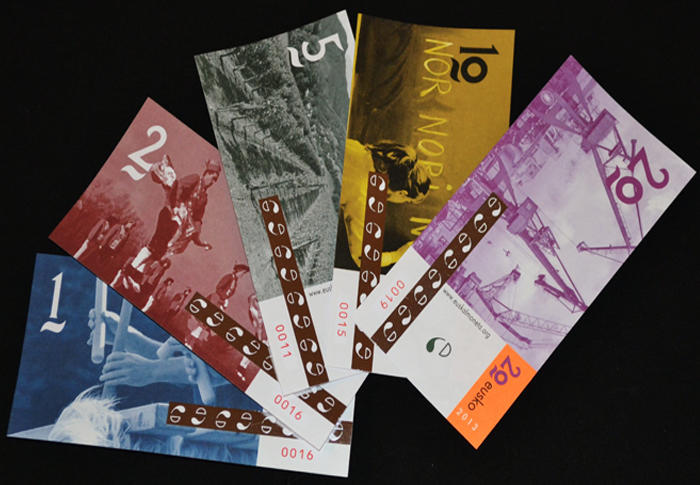 Whether we like it or not, money makes the world go around. And it is one of the factors that gives a nation its identity. Can anyone imagine the United States without the greenback? And, that’s just one of the reasons why, for example, the United Kingdom didn’t forego the pound when it originally joined […]

1407: Pedro II López de Ayala, politician and writer born in Vitoria, dies in Calahorra. He originally supported Pedro of Castille in his claim to the throne before switching sides to support the pretender to the throne, Henry of Trastamara. He fought with Henry at the Battle of Najera (Navarette) in 1367 and was captured […]

1367: The Battle of Nájera, also known as the Battle of Navarrete, is fought between an Anglo-Gascon army and Franco-Castilian forces near Nájera, in the province of La Rioja. The English are led by Edward, the Black Prince, and John of Gaunt, Duke of Lancaster, allied with Pedro of Castile (called “The Cruel”) against his […]