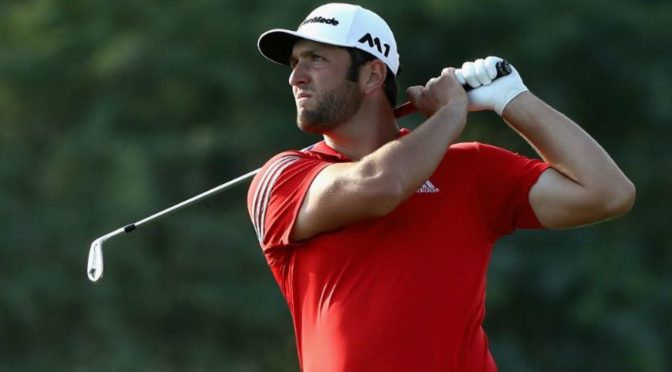 On Sunday, July 19, 2020, Jon Rahm won the Memorial Tournament, founded in 1976 by Jack Nicklaus and held every year in Dublin, Ohio. The win catapulted Rahm to the top of the Official World Golf Ranking for the first time in his young career. Rahm was born in the Basque Country and is the first Basque golfer to reach the top of the world ranking.

2 thoughts on “Basque Fact of the Week: Jon Rahm, Number 1 Golfer in the World”