The American Revolutionary War was successful in great part due to the aid of many other nations. We are all familiar with the role that France, particularly Lafayette, played in the war, providing both support and, in Lafayette’s particular case, leading troops into battle. However, other countries also provided critical support, including Spain. And one of the key figures that facilitated that support was a Basque, Diego María de Gardoqui y Arriquibar. 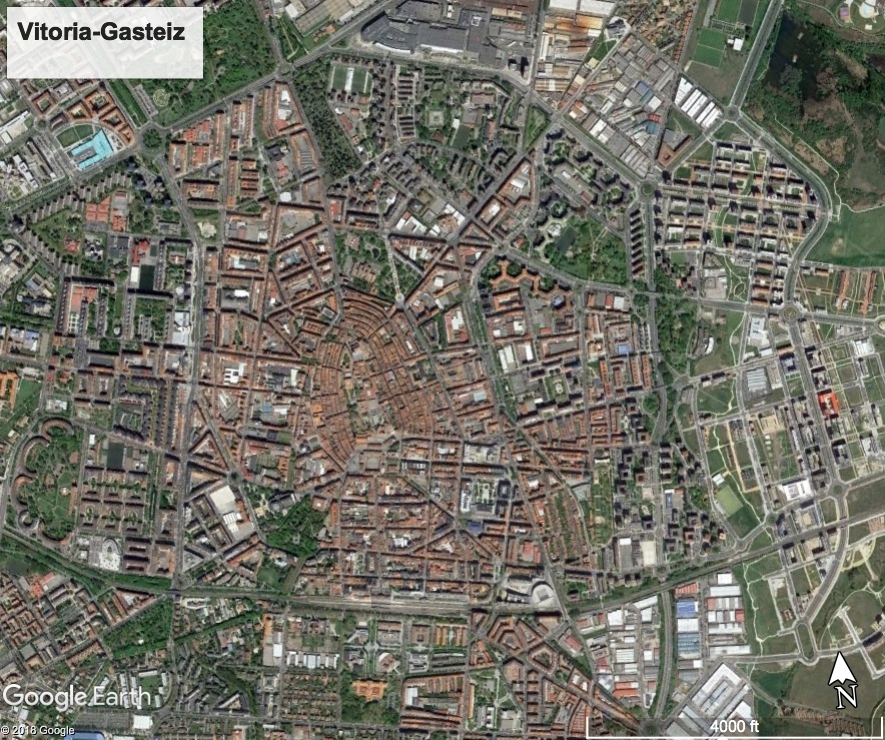 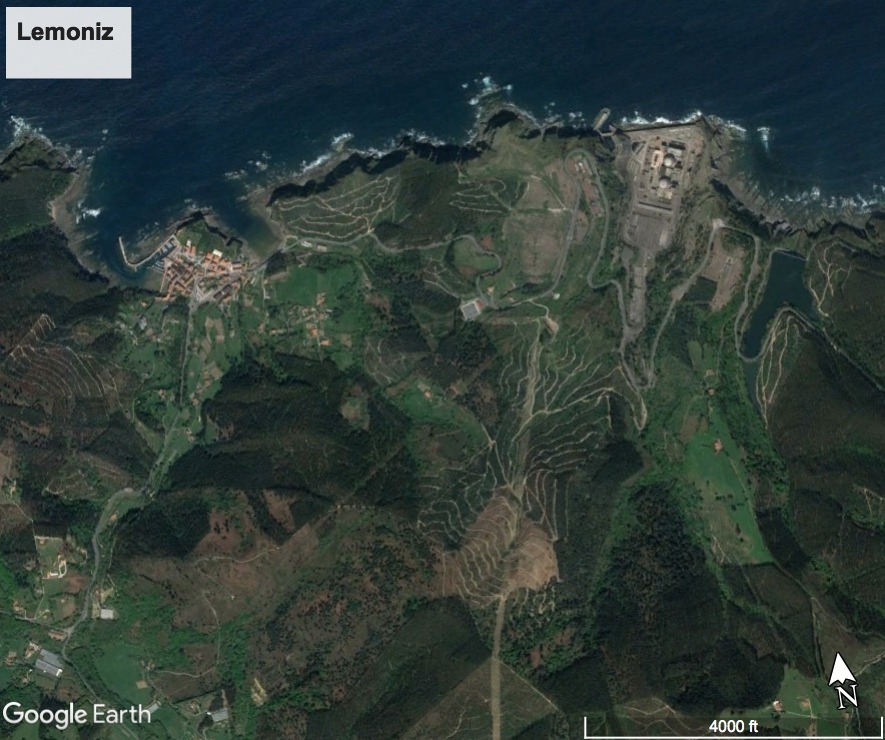