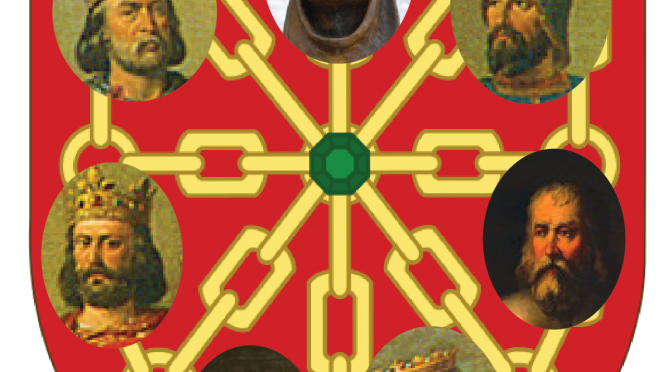 If there ever was a single political entity that encompassed all of what we now think of as the Basque Country — Euskal Herria with its seven provinces — it was the Kingdom of Nafarroa, originally known as the Kingdom of Pamplona. On the border of what later became France and Spain, it enjoyed great influence and power for its size due to its location, controlling the mountain passes between the future powers. Weaved throughout its history are a series of kings, the Sanchos, that were instrumental in both the kingdom’s rise and eventual break-up. Their stamp on Basque history cannot be overstated, founding the capitals of the Basque provinces of Gipuzkoa and Araba.

Primary sources: Wikipedia; please see the various links in the text above.

7 thoughts on “Basque Fact of the Week: The Sanchos of Pamplona”