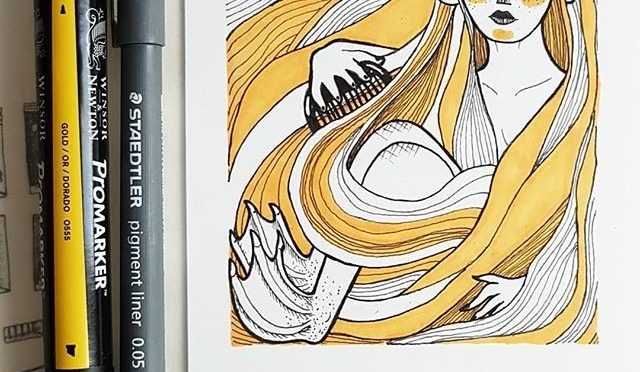 Mythical creatures abound in Basque folklore, decorating the Basque countryside, from powerful god-like beings like Mari and Sugaar to more “common” creatures like Tartalo and Basajaun, creatures people might encounter as they go about their daily business. The lamiak are another such being. Living in the streams and ponds of Euskal Herria, their beauty – their feet not withstanding – often beguiles passing men.

3 thoughts on “Basque Fact of the Week: Lamiak, the Basque Mermaids and Nymphs”