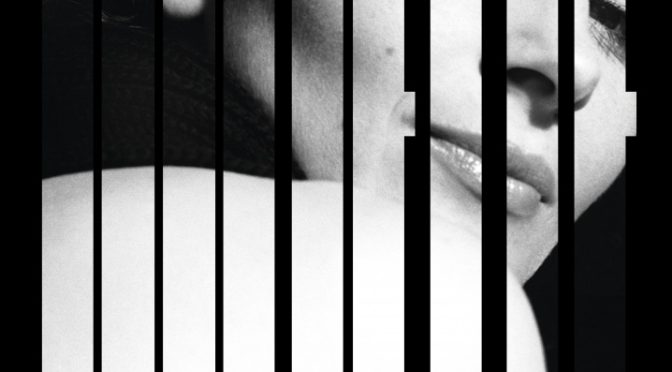 The 70th edition of the San Sebastián International Film Festival began on Friday and runs through this week. Donostia Zinemaldia, as it is known in Basque, has been a showcase of some of the best of the film industry since 1953. Some of the most recognized names in cinema have appeared on the festival’s red […] 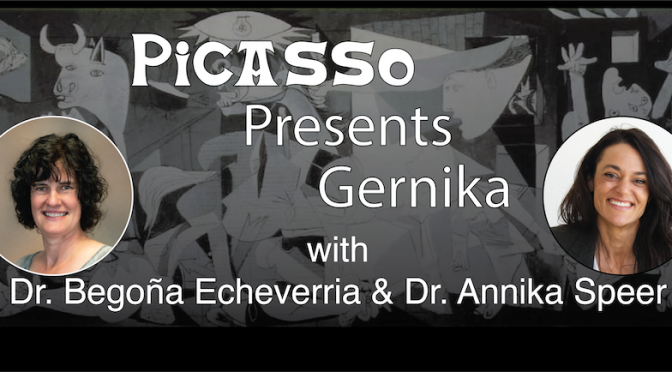 On April 26, 1937, the Basque city of Gernika was bombed. This, and other disastrous events during the Spanish Civil War, led to thousands of Basque children being evacuated from the Basque Country. In their play, Picasso Presents Gernika, Drs. Begoña Echeverria and Annika Speer, both professors at the University of California, Riverside, explore the […]

In 2001 or so, the Basque television company ETB aired a series of videos about the Basque Country entitled Lau Haizeetara in Euskara and La Mirada Magica in Spanish. These videos, led by first Iñaki Pangua and later Edu Llorente, explored the land of the Basque Country from helicopter. From what I can tell (my Spanish is not […]

A film about the bombing of Gernika, appropriately entitled Gernika, is currently being shot in Bilbao. As opposed to other films about the Spanish Civil War, this one focuses entirely on the city of Gernika and that fateful day in April. Likely you’ve heard about the Basque presence on the eastern Canadian coast. Red Bay […]

Leonard Nimoy, beloved actor who is best known for his role as Mr. Spock, died today at the age of 83. He is of course world-renowned for his contributions to the Star Trek franchise, but he was a versatile actor, appearing in many movies, television series, and on Broadway. What I didn’t know was that […]

Back in June, right after I visited the Basque Country, citizens across the region held a peaceful demonstration in support of greater autonomy for the Basque people. The demonstration, called Gure Esku Dago, or It’s in Our Hands, consisted of around 150,000 people holding hands in a chain that extended from Durango to Pamplona, roughly […]

Homeland is a short video produced by the Etxepare Basque Institute and Surffilmfestibal that gives a glimpse into the world of Basque surfing and surfers. Narrated in Euskara with English subtitles, it begins by introducing the Basque people and Basque culture from the perspective of the ancient traditions that many aspects of Basque culture are […]

On June 10th, A&E broadcast the episode of Longmire that features the crew dealing with a Basque community in Wyoming, Death Came in Like Thunder. For those who missed it but are interested in seeing it, you can catch it on A&E’s website. The plot centers around the murder of a Basque sheepherder, the grandson […]

Ok, so maybe this isn’t a common problem, but if you are hosting a Basque-themed party, you might be at a loss for finding those party favors and decorations that have that Basque touch to them. BSG Baiona has you covered! They have toothpicks with Basque flags, Basque flag banners, and much more. Some nice […]